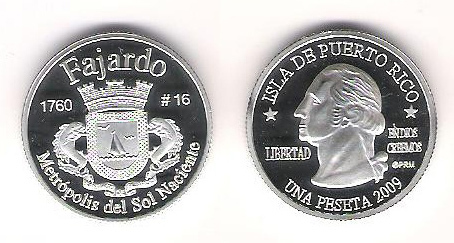 Fajardo is a small but popular city in Puerto Rico located in the east region of the island.

Fajardo was founded in 1760 by Codey Astol, a Spanish governor. It was originally named Codey Astol de Fajardo.

Fajardo was one of the locations used by the Americans to invade Puerto Rico during the Spanish-American War.